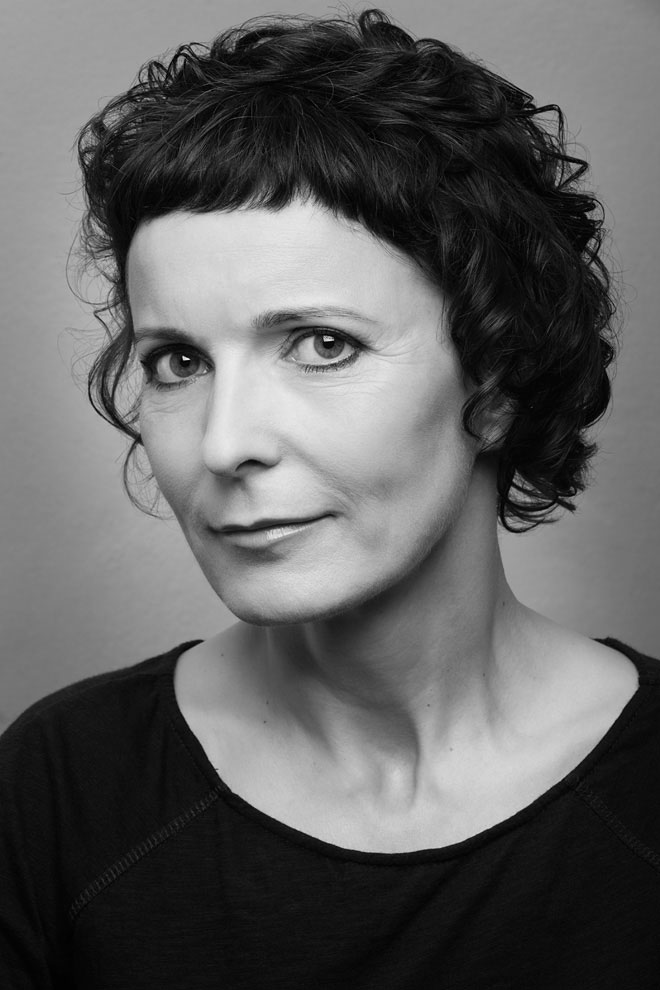 Bogusia Wardein is a Polish poet. She holds an MA in Social Anthropology but her real university is the people she bumps into.

Her first published piece of poetry was nominated for the Forward Prize in 2013.

Since then fifty of her poems were published in print internationally, including the anthology Hallelujah for 50ft Women (Bloodaxe, 2015), described as a ‘‘great collection of poems from some of the best women writing today,” where Kim Addonizio, Carol Anne Duffy, Jackie Kay, Sharon Olds share pages with less-well-known poets.

She is the winner of the New Zealand Poetry Society 2018 Poetry Competition and has been previously commended or shortlisted in the Bridport Prize, the Plough Prize, the Hippocrates Prize and in a number of other competitions.

In 2015 she was selected for Poetry Ireland Introductions series and the following year was awarded third place in the Irish Over the Edge New Writer of the Year competition.

Her work was used in a poetry class of MA in Writing at National University of Galway, Ireland, and it became the subject of a term paper for one of the students.

Bogusia has been highly praised for the performance of her poetry and has appeared at the 2018 Edinburgh Fringe Festival, and the 2015 International Literature Festival Dublin alongside the National Poetry Competition winner Stephen Sexton. She has also read her work at Ireland’s Cúirt International Festival of Literature on four occasions, Clifden Arts Festival and the House of Literature in Oslo, Norway.

Bogusia is a member of an Irish Galway-based poetry collective, Skylight Poets, and serves as its ambassador to Scandinavia and Central Europe.

If you are an agent, send her an email! She is currently seeking representation for her fabulous debut poetry collection – nothing flabby in the writing.